Five Newcomers to Watch in 2009

Share All sharing options for: Five Newcomers to Watch in 2009

Virginia Tech has many gaps to fill every offseason. However, these five players will step into key roles in 2009 after promising spring and summer practices. Each one of them is primed to have a big game or two. There is no particular order. 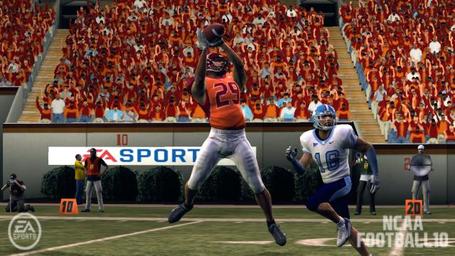 No, that's not Dustin Keys playing wideout this fall, it's high and handsome Xavier Boyce. The 6'4" split end suffered a knee injury in the Georgia Tech game last year and qualified for a medical redshirt. Now he's determined to show what he can do on the field and has impressed wide receivers coach Kevin Sherman enough to grab the starting job from incumbent Jarrett Boykin.
Breakout game: North Carolina 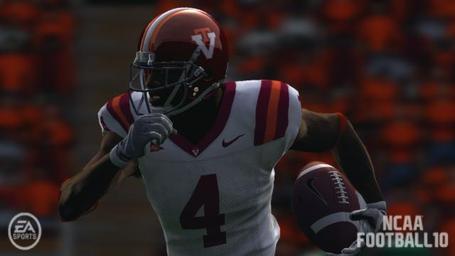 Did you ever wear a shirt and tie when you were in high school? Me neither, but David Wilson did every day. He's a class act off the field and is as genuine on the gridiron. The true freshman has lightning speed and extreme acceleration, which is why he's drawing comparisons to Barry Sanders. The injury to Darren Evans hurts the Hokies, but Wilson will make the healing period a bit easier.
Breakout game: Marshall 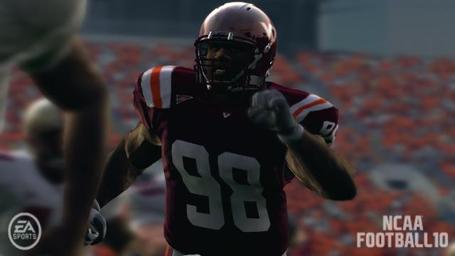 Just say his name: "Antoine Hopkins". I'd never heard of this guy until the Spring Game when he had two sacks. After his first sack, I heard his name over the PA system and thought, "That guy has a great Virginia Tech football name." Names like Cornell Brown, Wooster Pack, Anthony Lambo and Chad Beasley come to mind. I look forward to hearing Antoine Hopkins' name this season when he grabs a few sacks.
Breakout game: Boston College 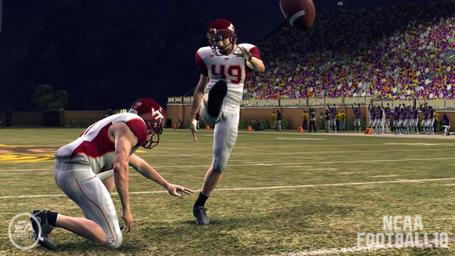 Winning the ACC and the Orange Bowl is great, meaning Tech head coach Frank Beamer had very few regrets last season. The few regrets he did have were going for it on fourth down and failing to make the first down conversion (ECU and Miami quickly come to mind). Tech is starting a fourth different kicker in as many seasons, but Beamer can not hesitate to leave points on the board in close games. Waldron has to be clutch when it counts.
Breakout game: East Carolina 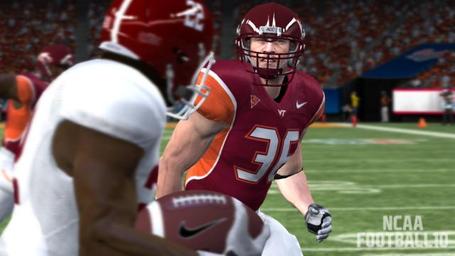 Call him Jakemania. Call him the Fredricksburg Fury. Call him whatever you want, just call his number on Saturdays. Ol' number 36 spent a whole season learning Bud Foster's thick playbook and now he's ready to show his skills this season. I'll be honest, I tailgate with his parents on Saturdays and know how hard he's working on and off the field. Not being a starter last season killed Jake last season - watch him make up for that lost playing time.
Breakout game: Alabama