NC State has a Situation Over Here

Share All sharing options for: NC State has a Situation Over Here

Oh, just some general fun with NC State, its fans and its mascot, for no good reason other than it was there. 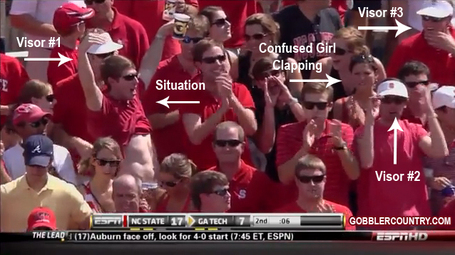 Every fanbase has fans that the rest of the fanbase isn't proud of. Unfortunately for NC State, all of those fans decided to sit together against Georgia Tech. The star of the show is obviously the Pack's answer to The Situation. The Pack just made a good play on D to end the first half, which means it's time for him to demonstrate to the ATL that halftime is GTL time, baby.

Who's the Cutest Mascot? You Are, Yes You Are! 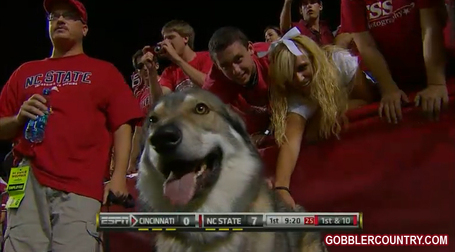 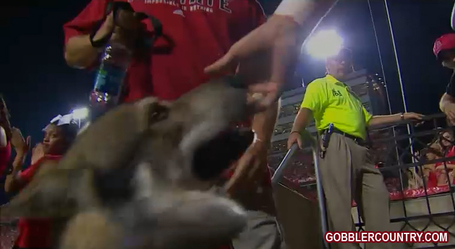 Meet Tuffy. Tuffy is NC State's new live dog wolf mascot. Like any wolf, Tuffy is a blood-thirsty killing machine who loves being scratched behind his ears and Milkbones fed to him after every Pack touchdown. While LSU's Mike the Tiger is kept in a reinforced cage to keep from eating everyone who enters his peripheral vision, only Tuffy's handler, Milton from Office Space, keeps him from nuzzling disemboweling NC State fans.

More Fun with the Pack

The Key Play is running it's weekly mascot mock, this time featuring Mr. and Mrs. Wuf. Mr. Wuf will be nice enough to take time from shopping for window treatments and checking out the "grinding noise" Mrs. Wuf's car is making to appear at this Saturday's game. 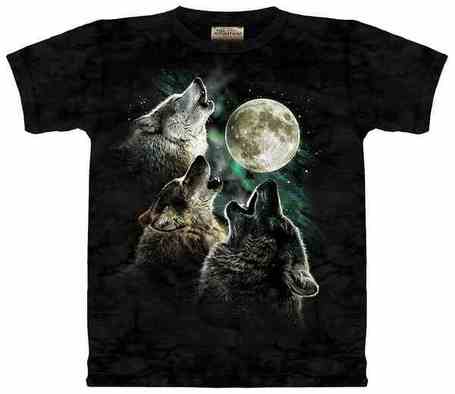