It's Always Funny Until Your School Does It

Share All sharing options for: It's Always Funny Until Your School Does It

Hey, remember in the glory days of the Ron Prince Era at Kansas State when we were introduced to this...

...and then hilarity ensued? Those were great times. We all had a great big laugh, Ron Prince got fired and the #RonP4(insert school here) hashtag was born. Good Times. Good Times. The idea absurdity of a school inventing a faux tradition by giving its fans towels was mocked relentlessly. Power towels belong at hockey areas, not college football stadiums.

Then I saw the following subject in an email sent to me by University Bookstore:

Vote For Your Favorite Rally Towel!

Yep. We're doing it. We're creating our own Power Towel.

Now, I will say this. The cause behind the towel is a noble one. The Sustain Lane Initiative is designed to reduce the amount the waste the school produces on game days and promote recycling.

To do so, they'll be producing one of the following towel designs and you get to vote on which one it is!: 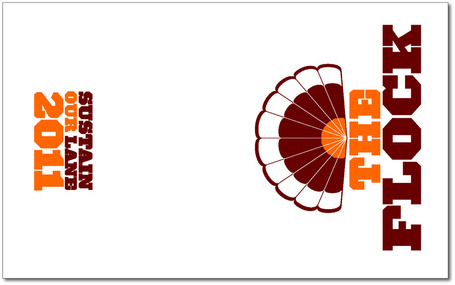 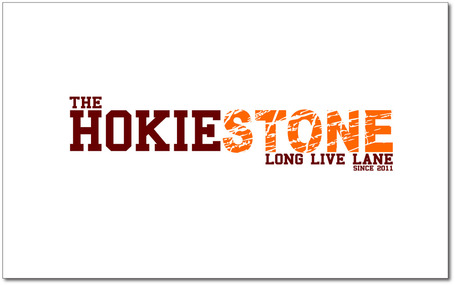 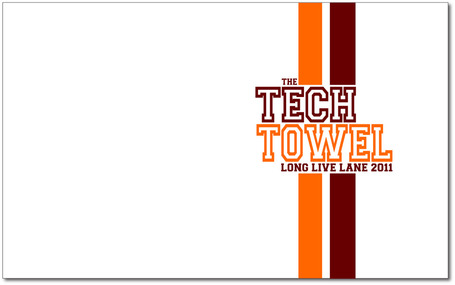 All images via University Bookstore

My first thought was that maybe they should have saved some of these for Effect slogans. They're just making it harder on those folks. I hope that they're not planning on telling people to bring these to games. If they're being sold as a fundraiser to support Tech's green initiatives, that's fantastic. Hell, I'd probably even buy one just to support the cause.

But please don't try to make people wave these at games. It's ridiculous. We have plenty of good game day traditions at Tech. We don't need to try to insert an artificial one.