Former Hokies Malcolm Delaney and Deron Washington will be competing in the NBA Summer League, which begins today at 11 a.m. EST and will be broadcast live on NBATV. They will follow in the footsteps of several other former "Greenberg Era" Hokies who have competed in the NBA Summer League, including Zabian Dowdell (Suns), Jamon Gordon (Mavericks and Nuggets), Coleman Collins (Nuggets, Raptors and NBA D-League Elite) and A.D. Vassallo (Bulls, though I don't think he actually ever played).

For more information on the players' selections and which teams they will be representing, as well as an update on how their careers are going, join us after the jump.

Delaney was a late announcement to the Detroit Pistons' Summer League team, replacing second-year point guard Armon Johnson. Johnson left the roster, according to Detroit, to pursue "other opportunities." Delaney will be playing with a very good cast of young players, including the likes of Brandon Knight, Andre Drummond, Austin Daye and Kyle Singler. Hopefully those players will help Delaney look good, although he will most definitely be playing behind Brandon Knight unless they intend to use Delaney as an off-guard.

The chances that he makes the roster are slim as Detroit is already at the NBA roster limit of and still have several players they might want to find a way to keep. However, with an impressive showing, Delaney could receive an offer to join Detroit's D-League affiliate, or if he raised enough eyebrows, could be offered a training camp offer or D-League contract by another team.

Delaney played this past season in France with France Pro-A League team Chalon, who just completed the trifecta of French basketball, winning the French Cup, the French La Semaine des AS Cup and the French Pro-A League Championship. Here is his Eurobasket profile. Delaney led Chalon in minutes per game and was second in scoring with 15.1 ppg. He also finished third in assists with 3.4 apg. 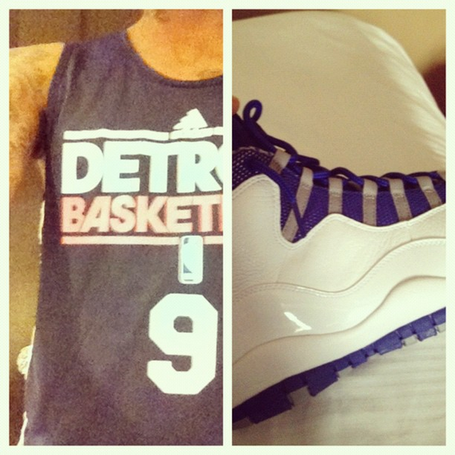 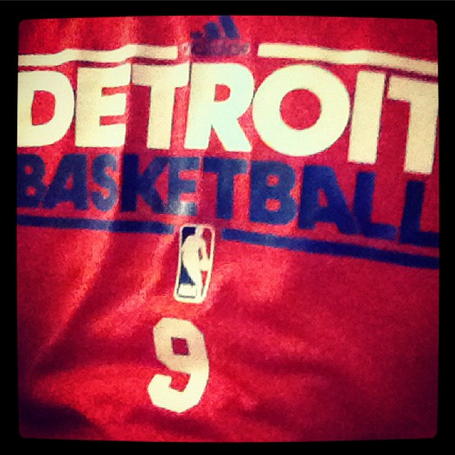 Also, per this article (which lists every Summer League roster), Deron Washington will be representing the Utah Jazz at the Orlando Summer League. Deron, a former 2nd round pick (59th overall) and summer leaguer of the Detroit Pistons in 2009 and the Milwaukee Bucks in 2010, is still looking to latch on with an NBA team. Unfortunately, at 26 his chances of ever doing so are slim. He has just come off his worst statistical year in Europe, although it was in Spain, the top basketball country (club and international) in all of Europe. Here is his EuroBasket profile. Deron has also previously played for the Los Angeles D-Fenders and the Tulsa 66'ers of the NBA D-League and Hapoel Holon of the Israel-Premier League. The D-Fenders picked him #3 overall in the D-League Draft.

Here's the link of the full schedule for the Orlando Summer League. You can stream live from NBA.com from this link, although there is a $14.99 charge this year covering all 80 of the Orlando and Las Vegas Summer League games. If you have NBATV, you can also watch it there free of charge.

For more Hokie basketball news and all Virginia Tech sports happenings, don't touch that tab, just refresh and come back to Gobbler Country.