Well ladies and gents, I'm ashamed to admit that I was just able to watch back the Western Carolina tape in its entirety. Here are some thoughts and analysis from the game. Enjoy.

After watching the entire broadcast in its entirety, here's what I came away with:

There were also two other graphics I'll include: 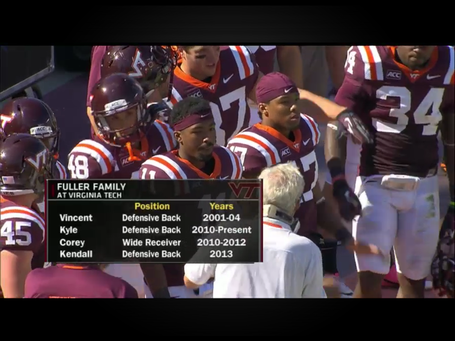 And unfortunately, the official attendance as the crowd had thinned out: 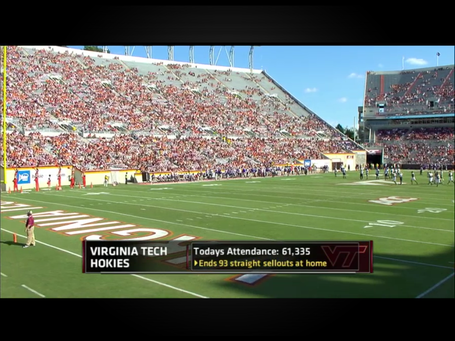 Be sure to keep coming back to us here at Gobbler Country for all your Virginia Tech football needs, including complete coverage of tomorrow's Virginia Tech-East Carolina game.