As we embark on the last week of spring practice in anticipation for Saturday's Spring Game, the Tech coaches will begin to focus their full attention on recruiting. The Hokies have had an inauspicious start to the 2015 class, suffering an unusual number of early de-commitments thus far.

There's no doubt the coaching staff would love to use a beautiful 75 -degree day in Blacksburg to host a successful Spring Game in order to regain some momentum, and catapult this class moving forward. Coach Frank Beamer and company will again have to leverage their upcoming summer camps, which have yielded many great Hokie players in the past.

LET’S TAKE A LOOK AT SOME OF THE KEY RECRUITS 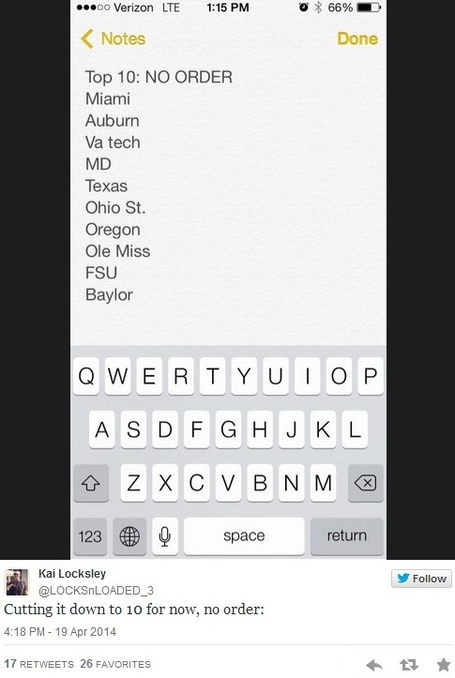 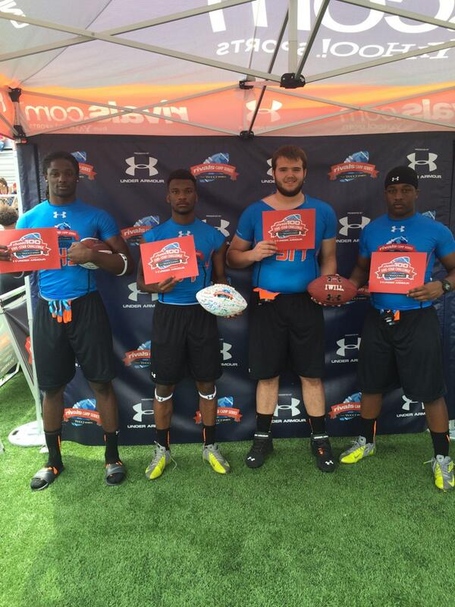 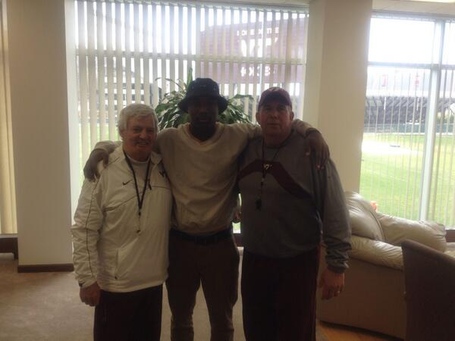 As we approach the summer months, this has historically been when the Hokies have gained the majority of its pledges. With only two verbal commits thus far (three have de-committed since the beginning of the year) the Tech coaches will no doubt need to put the foot on the gas as the trend for many prospects has been to have their recruiting out of the way and done by the time their senior years begin. With another loaded class out of the Commonwealth of Virginia, it is imperative that the Hokies take advantage of talented home grown products.