Get caught up on the latest movement from some of Tech's 2015 recruiting targets..

As Virginia Tech closed spring practice this past Saturday at the annual spring game in Lane Stadium, the coaching staff now turns to recruiting as the summer months approach. In past years, this is when Tech starts to add onto its upcoming recruiting classes in a big way. Will this year be any different?

This is a great get for Coach Charley Wiles' defensive front, as the overall depth at DT is alarmingly thin. Lewis' commit is also key in terms of geography, kick starting the Hokies 757 recruiting. 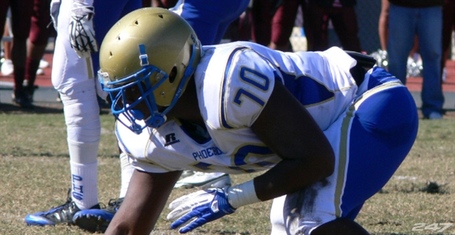 THANK YOU SIR, MAY I HAVE ANOTHER?

The Tech coaches have added another DT commit, just one week after securing Harry Lewis' pledge. 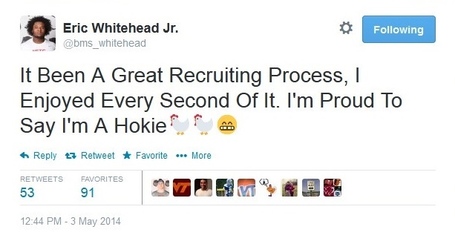 Whitehead, who's other offers came exclusively from the MAC conference will hope to reverse Tech's fortunes from the last DT from Indianapolis we had in the program, in then four star DT Kris Harley (who came from Darren Evans old HS Warren Central). Needless to say, Harley's VT career was a huge disappointment.

Whitehead's recent commitment was the Hokies fourth for the 2015 class, and by my count against the depth chart  VT should look to add another two to three more DT prospects to the class. 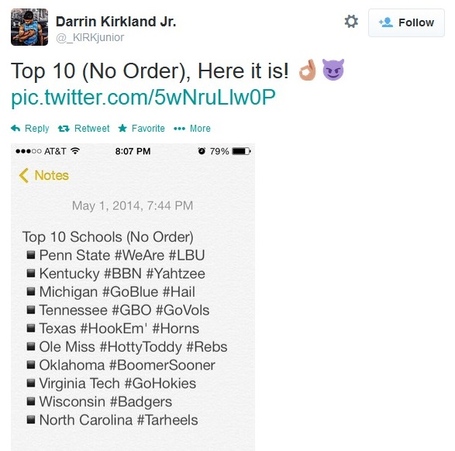 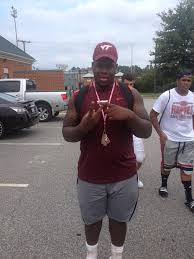 As summer camps approach and players taking many visits to figure out their respective college destination's, recruiting is surely about to heat up. The Hokies hope to solidify it's front seven recruiting and build depth for years to come.