Information on where and how you can catch today's ECU game. It's an early start to be sure, 12pm.

Share All sharing options for: 2014 Virginia Tech Hokies Football: Open Game Thread, How To Watch The Hokies, TV And Streaming 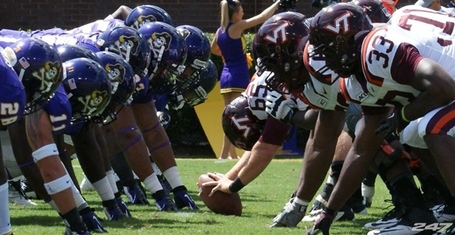 Announcers: Dave Pasch, Brian Griese and Tom Luginbill will have the call for ESPN.

• This will be the 19th installment in what seems to be year 12 of a 20 year series with East Carolina University. The Hokies lead the series, 13-5 with Tech winning 10 of the last 11 meetings. The series began in 1956 when the schools met in Bluefield, West Virginia.

• Tech is 6-2 all-time at Lane Stadium against the Pirates, winning each of the last five games. The last two meetings in the series were played in Greenville (2011, 2013).

• This will be the seventh meeting in a 13-game series that began in 2007. The Hokies and Pirates will play each year through 2020, with three more games at Tech and three more at ECU. #SIGH. 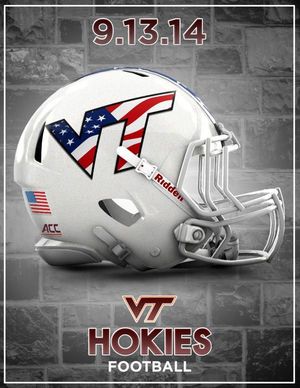 • When the two teams meet Saturday, two alums will lead their respective teams onto the field. For the Hokies, it’s long-time head coach Frank Beamer leading the charge. The 1969 graduate of Tech is in his 28th year at the helm of his alma mater. On the other sideline, Ruffin McNeill leads the Pirates into battle. He is a 1980 graduate of East Carolina University and is in his fifth year at the helm of the Pirates’ program. They are two of 13 coaches at the FBS level who serve their alma mater as a head coach in 2014.

• Saturday is Military Appreciation Day as we take a moment to recognize all of those serving to protect this great country. Below is a list of some members of the football team who are serving or have family who have served/are serving our country:

• Tech will wear a special helmet Saturday to promote and honor our military. Twenty-five helmets will be auctioned off with proceeds going to the Intrepid Fallen Heroes Fund. 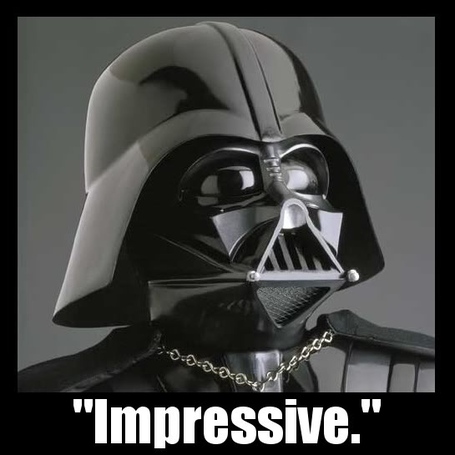 How much do you think the Hokies will win by?

This poll is closed