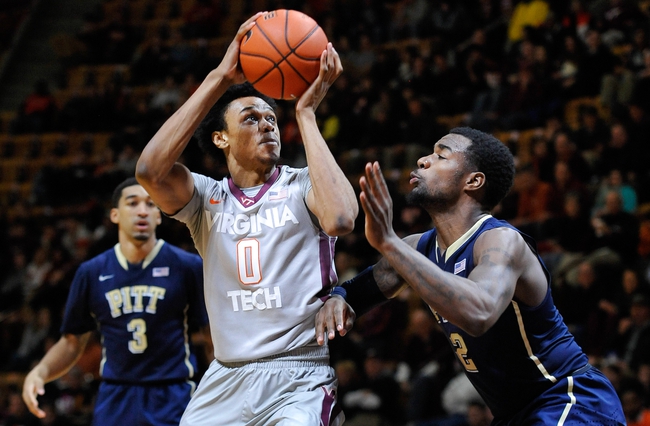 Now a senior, Henry hopes to make a bigger impact in 2015. A transfer student last year from Georgia Perimeter College, Henry played in 31 games totaling 318 minutes of action last season, shooting 42.5% from the field. At 6'8", he has the length and athleticism to be an impact player on both ends of the floor. 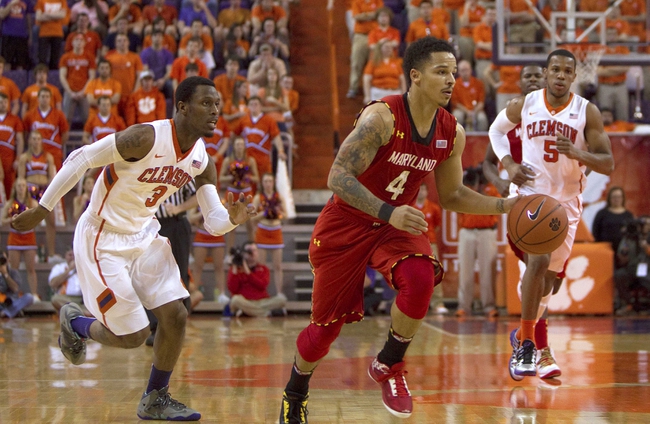 A transfer from Maryland, Allen was forced to sit out last season due to NCAA regulations. This season, he figures to get a lot of looks in the Hokies' deep guard rotation. Allen excels at creating shots for teammates, but can also be a sniper on his own, shooting 38% from beyond the arc in his career. The 6'1" PG brings both talent and leadership experience to the Hokies' backcourt.

The 6'1", 180 pound PG recruit out of St. James School is no doubt impressive. An acrobat at the rim, Robinson was recognized as the Maryland Player of the Year by Gatorade after averaging 22.2 points and 7.8 assists his senior year of high school. Now with the Hokies, Robinson provides quality depth in a deep guard rotation. 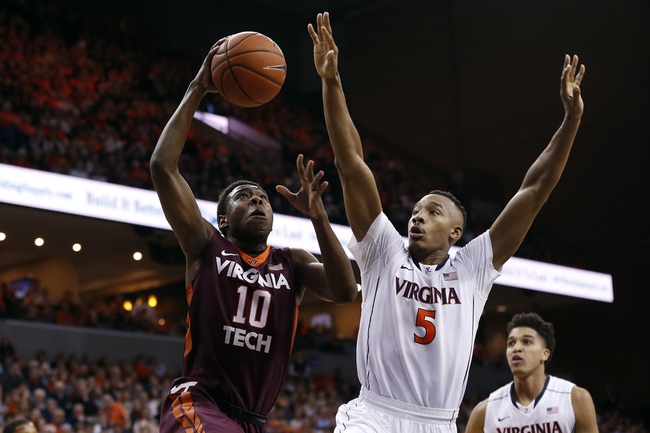 A member of the Hokies' phenomenal recruiting class from last season, Bibbs proved his worth during his freshman campaign. An athlete and a shooter, Bibbs scored 11.4 points per game and shot 41.3% from long range. The 6'5" SG figures to get plenty of looks in Williams' offense. 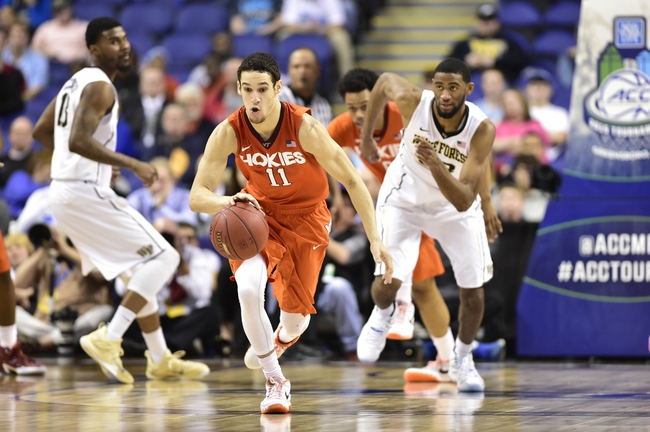 Wilson made 33 appearances for the Hokies last season, getting the starting nod in 28 of those games. He has averaged 7.8 points and 4.5 assists during his career at Virginia Tech. 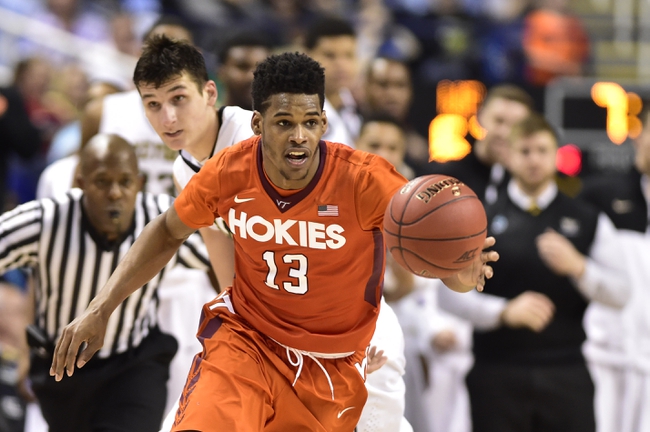 A key contributor for the Hokies, Hill started a team-high 30 games last year. He used his 6'5" frame effectively to elevate over defenders to shoot, knocking down three pointers at a 38.6% clip. Unfortunately, Hill suffered an injury to his patella tendon which required surgery and his timetable for return is unknown. 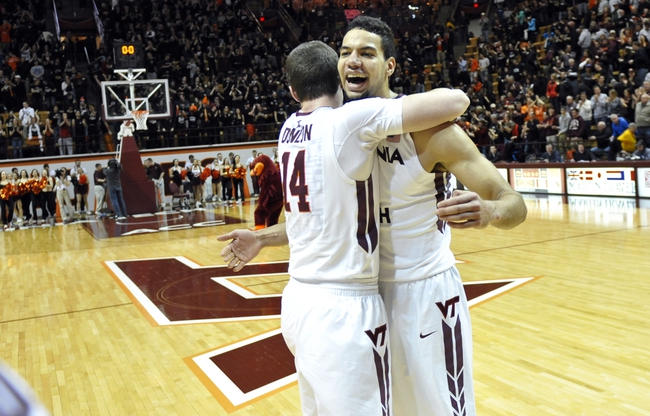 Donlon walked on to the Hokies' basketball team in 2012, and has made 20 appearances in his collegiate career.

A coveted 4-star recruit ranked second in the state of Virginia, the Hokies can thank their lucky stars to land this talent. At 6'6", 205 pounds, Clarke has both the size and athleticism to make an immediate impact on the team as an active defender and a terror in the open court for opposing defenses. 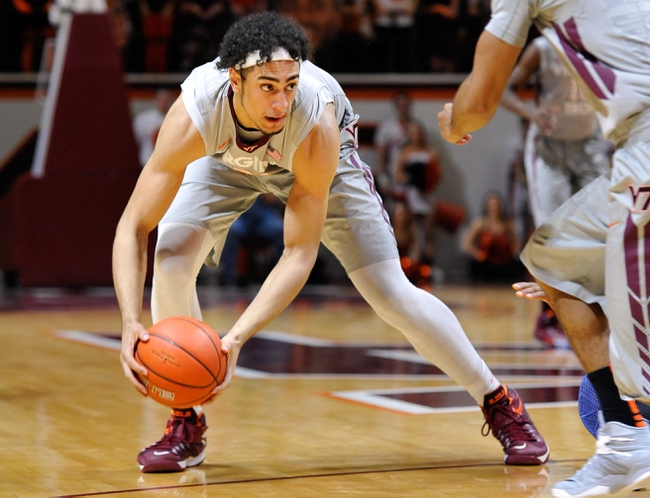 Pierce showed potential as a talented, legitimate 7-footer during his freshman year. Logging 428 minutes, Pierce shot 48.1% from the floor, and the arrow is trending upward for the upcoming season.

Originally from Trinidad and Tobago, Hamilton chose to play for Virginia Tech after playing at Jacksonville College in Texas. Averaging 9 points and 8 rebounds a game, he showcased his impressive movement skills for a 7-footer. Hamilton will provide much needed depth and athleticism to the Center position for the Hokies. 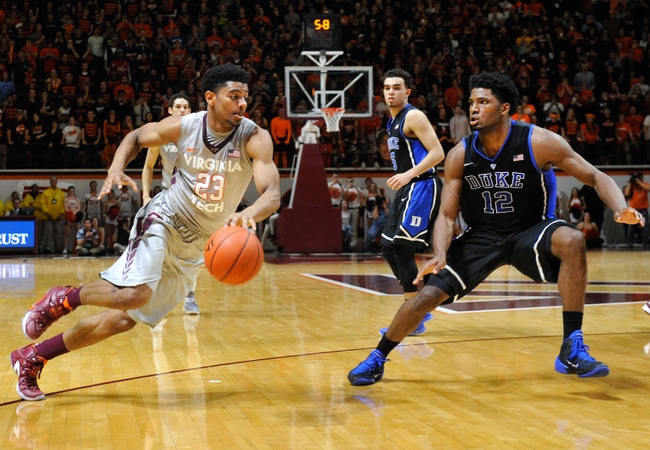 Perhaps the best athlete on the team, Hudson truly shined during his freshman season. Against #4 and eventual national champions Duke, he put on a show as he scored 23 and had 6 rebounds. The St. Vincent-St. Mary product will look to improve his shooting and become the Hokies' primary offensive threat for the upcoming season.

Blackshear, a 6'8" forward from Orlando, was rated as a four star recruit coming out of high school. He will add depth to the forward position for the Hokies. 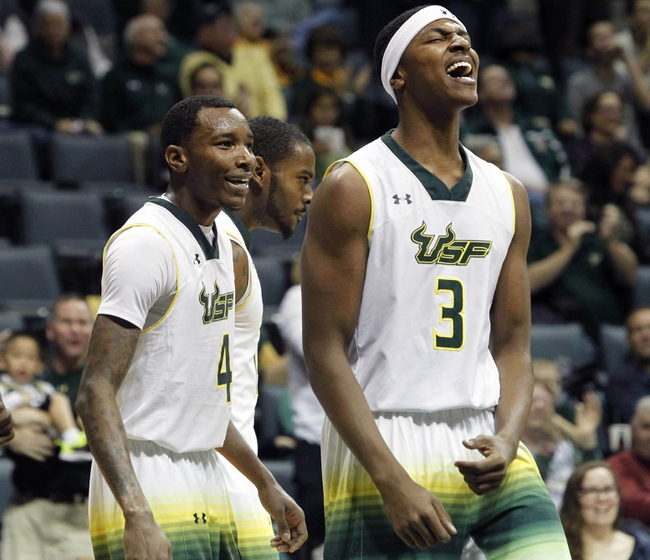 LeDay finds himself in a similar situation to Seth Allen as he transferred from USF and was required to sit out last season per NCAA regulations. At USF, he played in 63 games and averaged 4.1 points along with 2.5 boards per game. He will bring experience and provide leadership to the Hokies' young big man rotation.

Outlaw is a JUCO transfer from Lee College, where he proved to be an effective scorer, putting up 21.8 points per game. The 6-foot-6 forward also sunk 90 three pointers last season, and will give the Hokies another scoring presence.

A recent walk-on, Galloway will try to give the Hokies another sniper from long range.