Get the latest Virginia Tech Hokies news with Gobbler Country 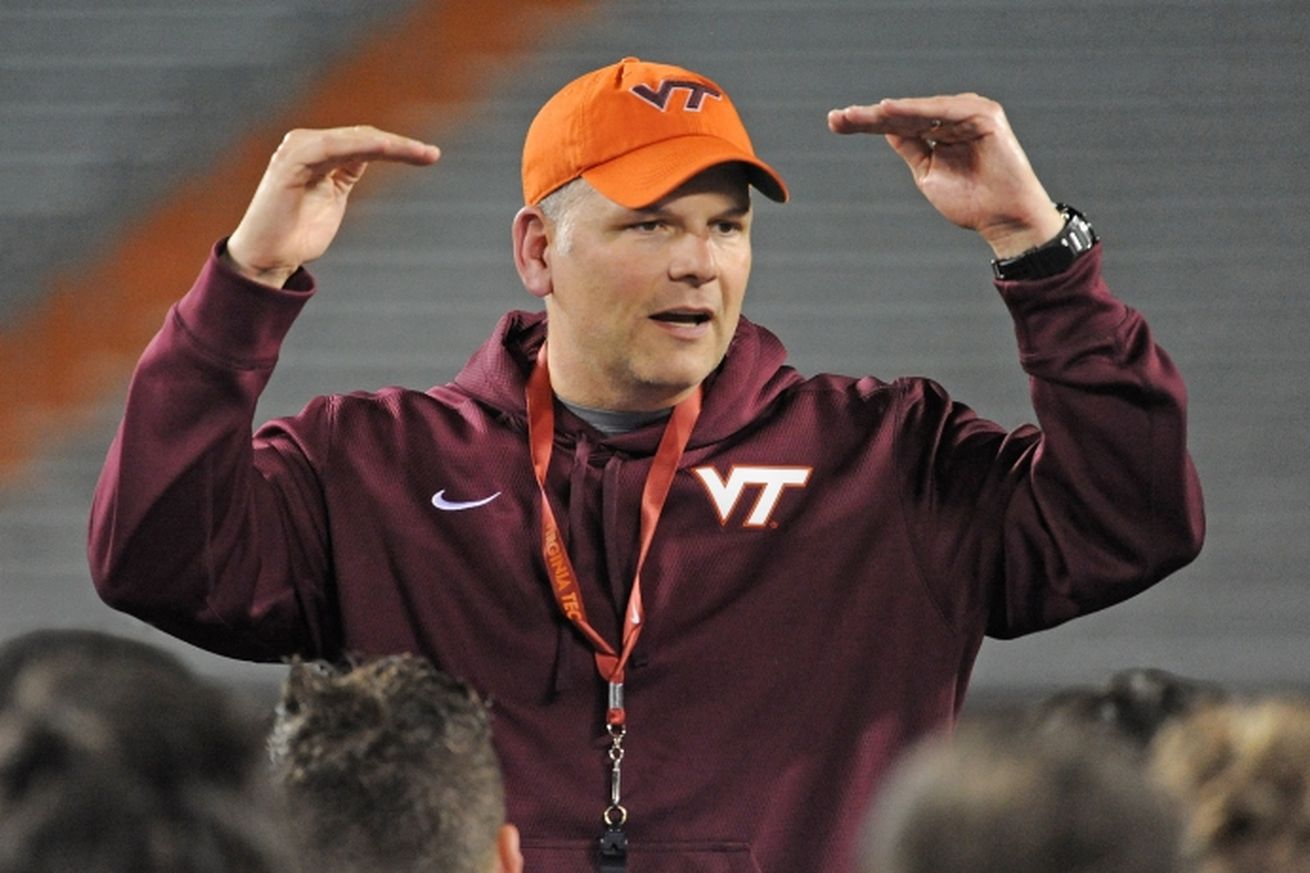 The Virginia Tech Football program recently sent out this tweet to remind the world of our greatest football accomplishment.

While continued years of sustained, consistent success are valuable in creating a football culture, most people only care if the program is at the very top of the college football world. Virginia Tech owned the ACC Coastal Division for years, but Florida State and Clemson have transcended their ACC success into national respect as title contenders. So while it is certainly a great achievement to have the longest active bowl streak, the goal under Coach Fuente should be to reach for the highest peak of a national championship.

Coach Fuente is bringing an offensive mindset to the Hokie Football program to help them adapt to the fast paced offenses currently used in college football. The slow, grind it out pace that Virginia Tech played in the past has proven to be outdated these past few years so it will be interesting to see how the team improves on that end.

Last season, Virginia Tech scored over 30 points a game for the first time since the 2010 season. This is great for Coach Fuente to build off of and hopefully is the sign of returning to those days of double digit wins. The projected offensive improvement by the Hokies could help the always stout Bud Foster defense and lead to the greatest peak of all for Virginia Tech ... a national championship.